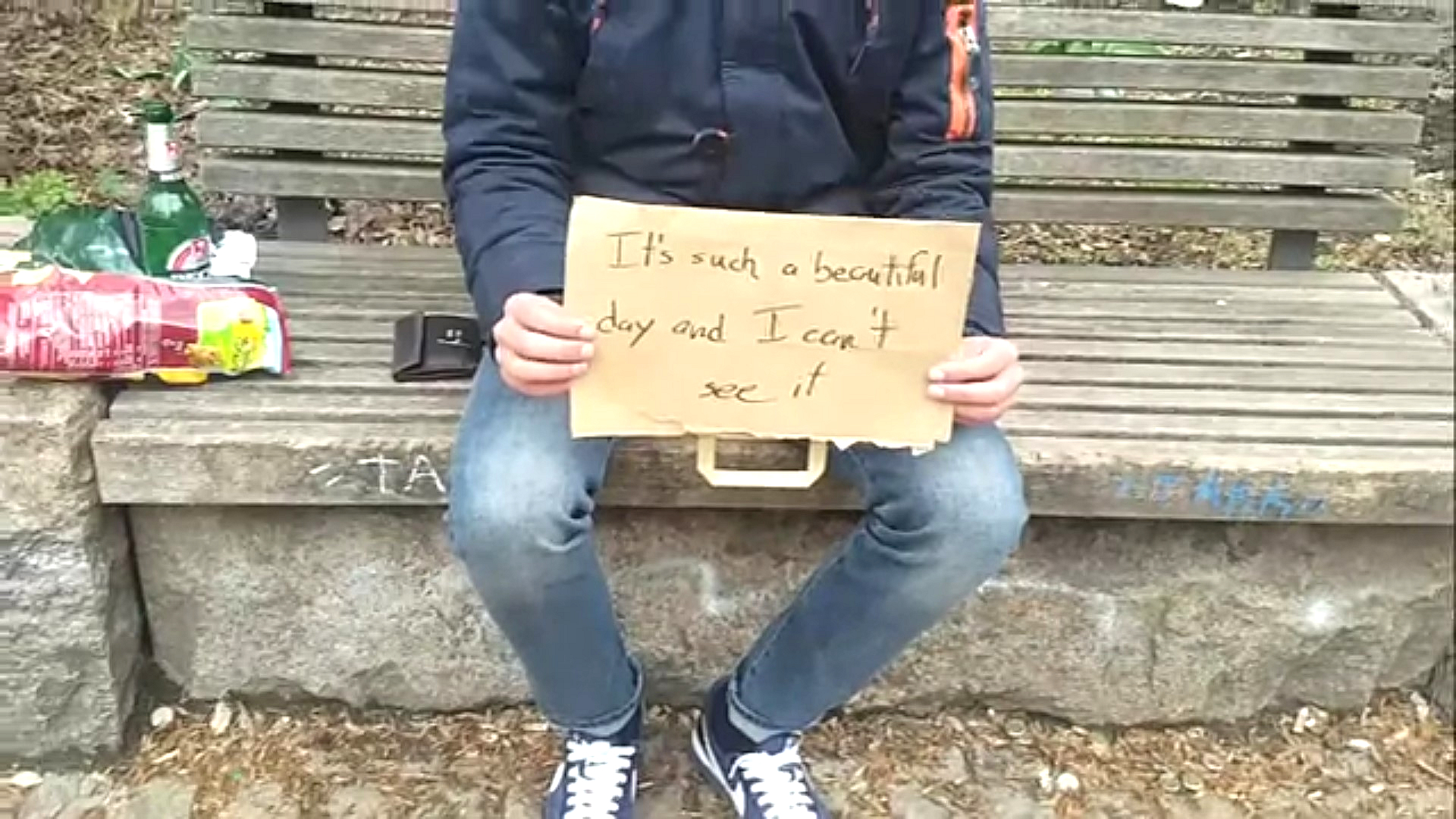 After we read and analysed the book “Stone Cold“ by Robert Swindells in our past English lessons, we had the chance to work on a great short-film project on homelessness (as the book deals with this topic).

Throughout the making of the video we’ve had a tremendous time, ever since the writing of the plot in class to the filming on the streets and presenting with and for our other classmates. The topic and task we were given is very touching so we tied transmitting a message of similar caliber. What also added to the fun was how we had several other groups on the same project simultaneously, making a race of sorts, that aimed at outlining the best directors and actors. We’d love to do it again!